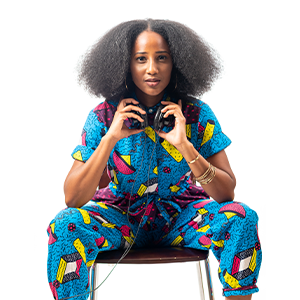 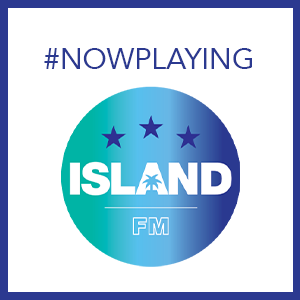 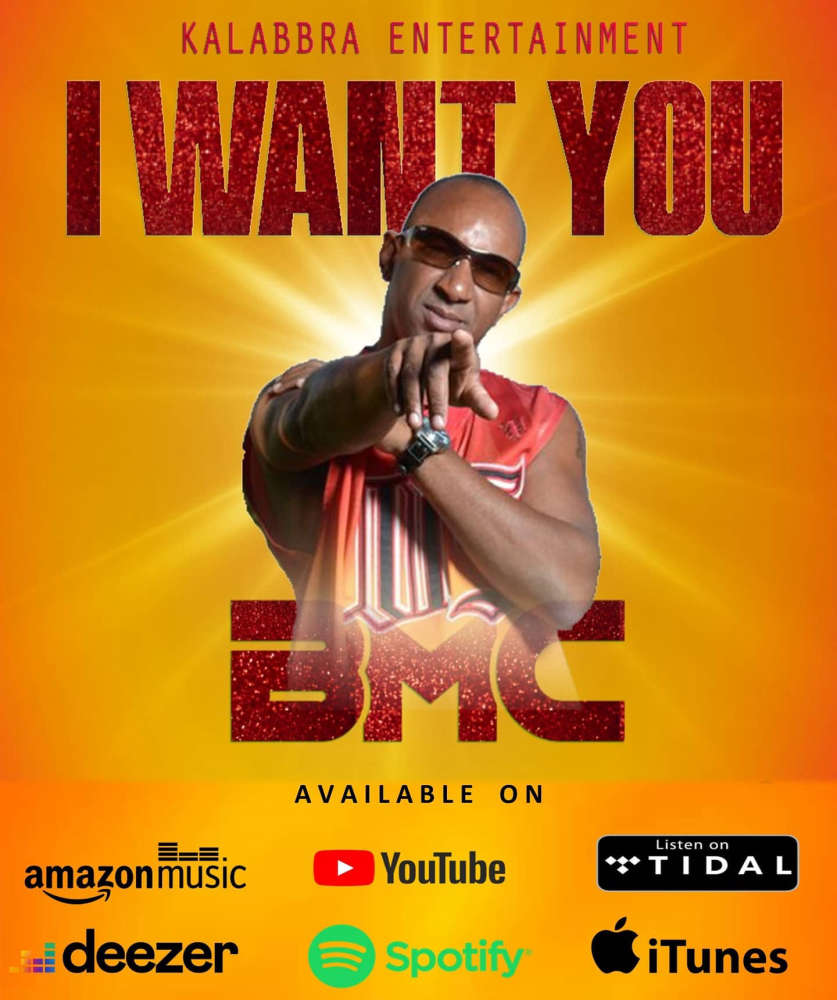 Anyone who has been around the local music scene for some time knows the name ‘Brent Mclean’. He was the front-man for the band ‘Heat’, the winner of numerous Pirate Week song competitions and Cayman Soca Monarch competitions, not to mention performing at scores of Carib-Carnivals overseas.

Brent has just released a new song titled “On De Road”, no it’s not a Willie Nelson cover, it’s a Brent Mclean original. In Brent’s words “My new song is a celebration of people getting back to a life or normalcy. The pandemic taught all of us how much we missed doing normal things, such as meeting with friends, going to events and enjoying the Carnival Scene”.

Q - Brent, do you have any performances planned in the near future?

A  - At present, I am booked for a few private gigs with my band ‘CayNRG’, I am also the commissioner for the upcoming Soca Monarch Competition.

Q -  How much has Covid effected your gig jobs ?

A - Covid has effected just about all musicians on the Island, but as we emerge from the lockdown, I am starting to notice that many local establishments are starting to hire more local acts, which gives me some hope for the future.

Q  -  After many years of begging for fair radio airplay of our local music, what’s your opinion on the exposure several radio stations are finally bestowing on Caymans recording artists?

A - Getting proper airplay on local radio stations has always been a struggle. I have noticed that over the past few months local songs are been played a bit more with the introduction of the new radio station “Island FM”, and the revamp of "Rooster FM". However the disparity between local songs and overseas playlist is still a major concern. When the question is asked why the differences, the stations try to justify their actions by stating the difference is in the quality of the songs. That is no longer the case, Cayman artist are now producing world class songs. For example, my song ‘On de Road’, was written by myself and produced and recorded by some of the best engineers in the Caribbean. The song is recognized on all digital platforms across the world, therefore in my views it should be given the same rotation as all songs in rotation. It is high time that recorded local songs are given the same recognition as all music in rotation.

Q – If your music is available for purchase via download or hard copy, how would someone find that ?

A  - The song can be found on all digital platforms, including i-tunes, Apple music, Google Play, Deezer, Shazam, You tube, Tidal and Spotify. 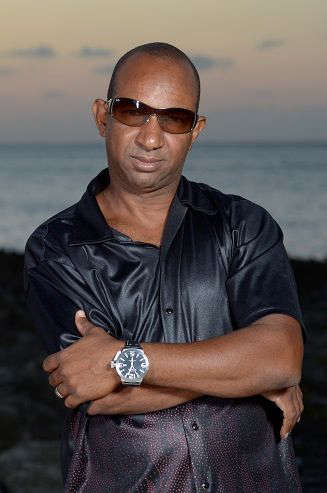 Log in to the club or enter your details below.

Join The Island FM Listener Club And Be the First To Hear About Events, Competitions And More!